Successful Promotion of the all- new MG6 by Zayani Motors 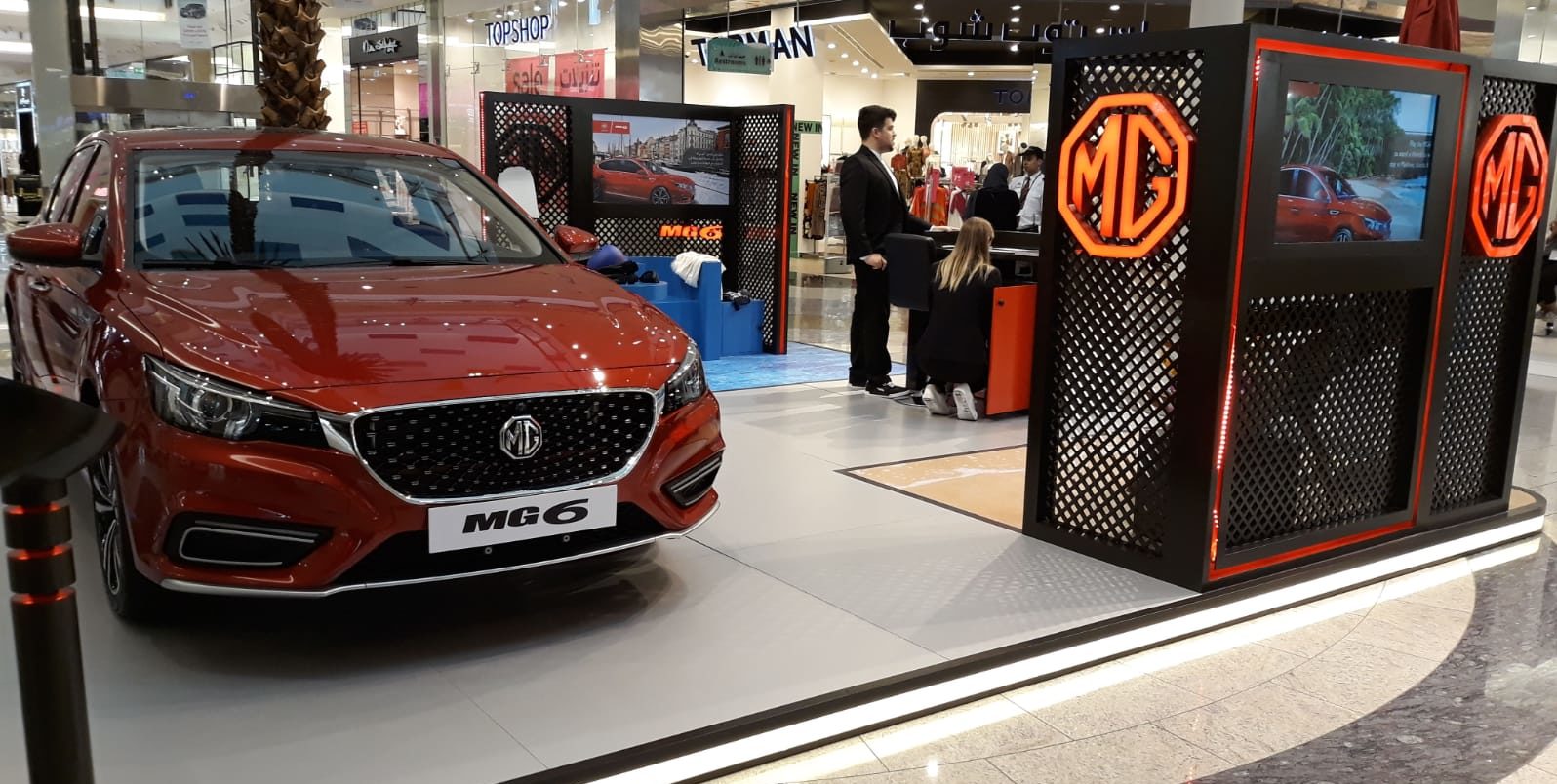 Zayani Motors, the exclusive distributor of MG in the Kingdom of Bahrain, launched a campaign to promote its all-new sedan MG6, by inviting the public to interact with a special activity that qualified them to enter a raffle draw and win a trip for two to Europe.

The fun-filled campaign, titled “The Coolness Meter Challenge”, was basically aimed at introducing customers to the new model and allowing them to take a closer look at its contemporary features.

This introduced the customers to the new features of the all-new MG6 and how it was enhanced and upgraded with an array of premium and sporty features whilst delivering performance, efficiency and class-leading comfort.

Additionally, customers were effectively integrated in the promotion campaign of the MG6. This comes as the challenge required them of sharing the hashtag #MG6challenge with their families and friends on their pages on the different social media platforms, in order to qualify for the draw.

The idea of the challenge is to invite customers to participate in a simple game by the company’s promoters, who were stationed at Bahrain City Centre mall.

The campaign saw the participation of hundreds of customers, who interactively shared their pictures on social media networks with family and friends. One lucky customer won the prize, which was an all-paid trip for two to Copenhagen, Denmark. The trip was inclusive of tickets expenses and a three-day stay at a four-star hotel in the heart of the charming Scandinavian capital.