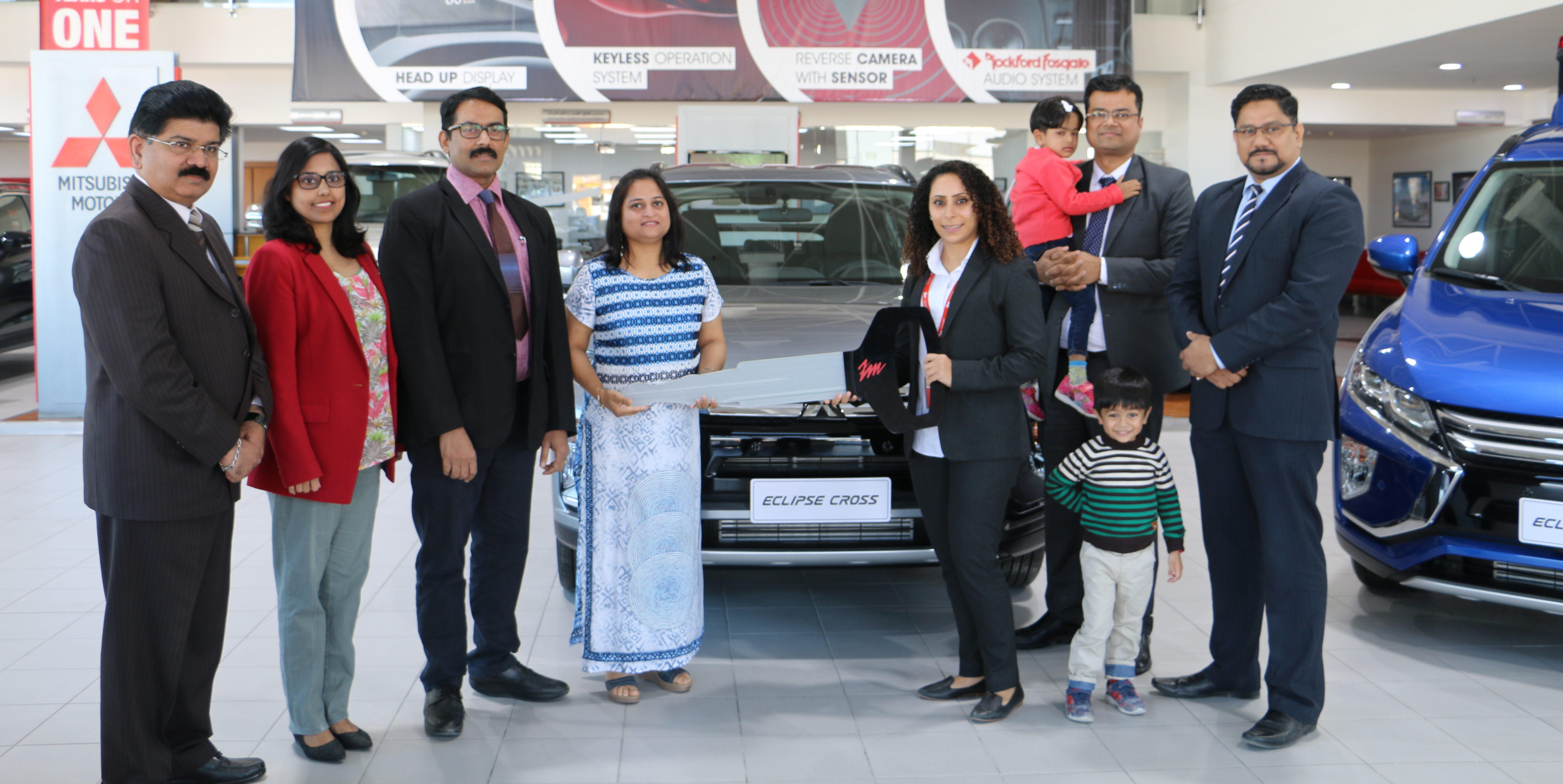 Zayani Motors, the exclusive distributor of Mitsubishi in the Kingdom of Bahrain, successfully took part in the subscription campaign launched by the Daily Tribune as part of the newspaper’s relaunch.

A brand new Mitsubishi Eclipse Turbo was the grand prize rewarded to one lucky new subscriber to the newspaper. Zayani Motors’ partnership with the Daily Tribune has been longstanding as the paper has been an important platform for publishing the latest news and promoting the services and new models introduced by the company.

Zayani Motors General Manager Mr. Mohammed Zaki lauded the success of the campaign and expressed that the company is glad to be part of this significant phase of the newspaper’s presence in the market as a leading English daily since the year 1997.

Indian Resident Prerna Gupta was the lucky winner and the car was handed over to her by Zayani Motors Marketing Manager Ms. Samya Alkindi in a special ceremony held at Ma’ameer showroom, in the presence of management members of the Daily Tribune and the winner’s family members.

Members of the Daily Tribune management expressed their gratitude and appreciation to Zayani Motors for continually supporting the activities and campaigns of the newspaper as one of the key sponsors, adding that they look forward for more collaborations with the company in the future.